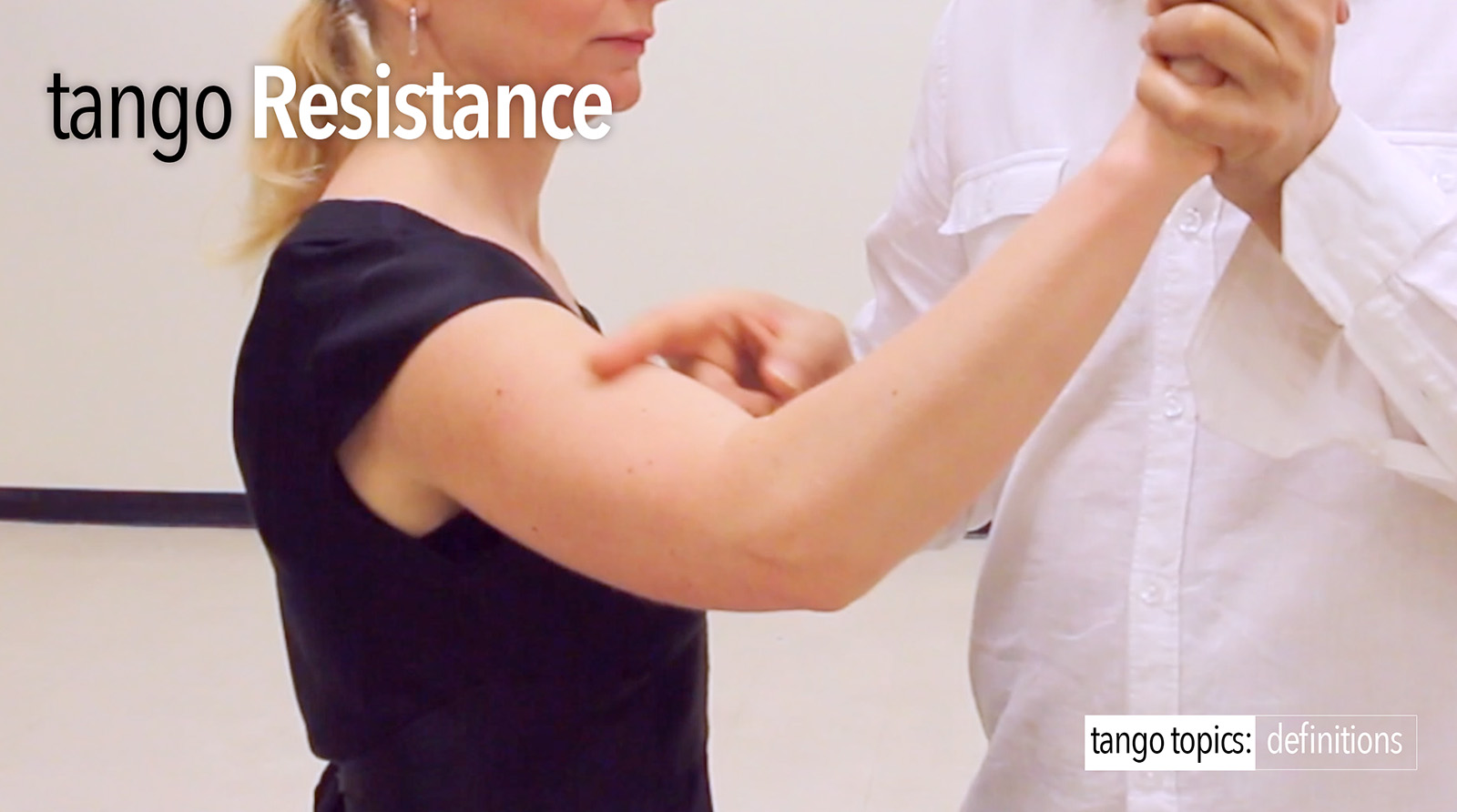 Resistance. According to Webster’s Dictionary the word ‘Resistance’ is a noun that means “the refusal to accept or comply with something; the attempt to prevent something by action or argument”. It comes from the early latin word ‘resistere’ meaning to ‘hold back’.

Resistance in Tango refers to using the arms, hands, forearm, bicep, and scapula to create a state of matching tensile strength from the Follower’s Right arm, and the Lead’s Left arm of the Embrace. This is done from Open, Close, Vee, Open-V, Closed-V, the ‘Berlin Embrace’, or any of the other standard embrace formats. Truth be told, Resistance came about as an offshoot to the Apilado stance, and quite honestly the Lead placing the Follower exactly where and how they wanted them to be.

Usage. Resistance is used as a way to ‘Feel’ that your partner is and has responded to the request for X, whatever X is. Typically it is a Lead asking the Follower to create a ‘wall’ of physiological tensile strength (pressure) towards and into the Lead’s Left hand with the Follower’s Right Arm, Forearm, Bicep, Scapula, and Hand. This creates a way for the Lead to ‘push’ the Follower into tango vocabulary, in specific Ochos and Turns. 🙁 From the Follower’s perspective, Resistance creates a way for the Follower to abdicate their responsibility of the dance, while at the same time creating zero ambiguity in executing X. None whatsoever. “Oh you want me to ocho ? Ok!” or “Oh you want a Molinete ? OK”. 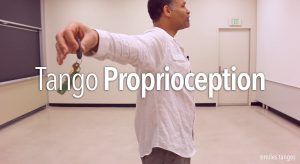 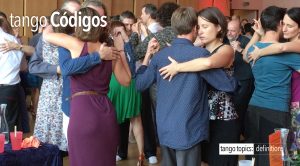 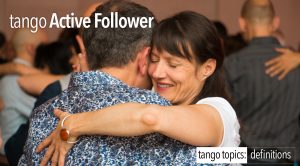 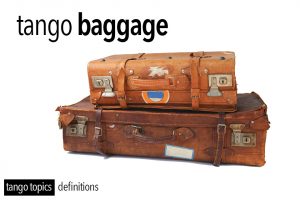 Belief ? The belief is that Resistance is an absolute requirement in order to dance Argentine Tango.

Reality ? No. It is not a requirement, and that’s where we talk about Intention Based Dancing as a rule that has come about in the last two decades of the modern form of Argentine Tango.

The Tango Topics Opinion: Resistance is an absolute fallacy, an untruth, that at one time was true and is true no longer. Let’s back up a bit, the statements above about ‘Oh you want me to Ocho…” The ‘Oh’ is a lag, a delay in the Follower. They are being told to wait until they have confirmation that X is being asked of them. And the X, in this case, could be an Ocho, a Molinete in Close or Open Embrace, or any number of pieces of tango vocabulary. Further, the Lead that requires Resistance from their Follower, is having to work 10 times harder than they need to work. How ? They’re quite factually having to meet the resistance of the Follower, and then…here’s the hard part (literally), having to overpower the Follower’s Resistance in order to move them. And in this case, it’s not the Follower moving themselves. No. The Lead has to move the Follower. Because what typically goes hand-in-hand (no pun intended) with Resistance is complete lethargy from the Follower and a willingness to abdicate any and all responsibility to what’s being asked of them. While at the same time being a vassal of compliance towards the Lead. Back to the point. Tango Resistance in the modern vernacular of Argentine Tango is thankfully losing it’s ‘grip’. However, there are many, many hold-outs that you’ll run into with this stuff. Ideally, we want to engage Intention and be completely responsible and independently controlled but mutually cooperative dancers that work in concert with each other. The days of dictatorial Tango are coming to a close. Thankfully. #SocialDance #ArgentineTango #TangoDancing