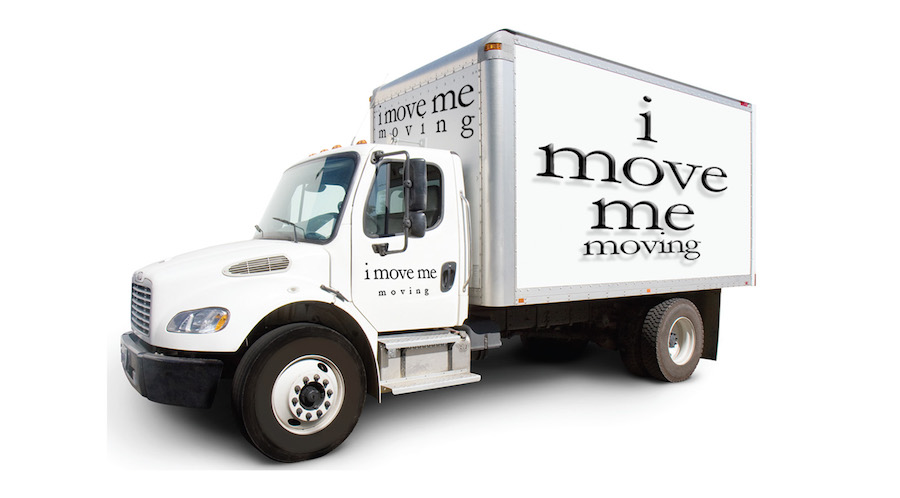 From that moment forward every Follower in the room heard exactly what they all wanted to hear, ‘This dance requires no effort from me. The Lead will place me where I need to go. They’ll direct me. All the Leads will just move me around the room like it was back in the day‘. There’s just one little tiny thing that’s less-than-desirable about this setup: There isn’t a Lead in the world that actually enjoys dancing like this with a Follower. Clearly more than a few of them like the pushing, and pulling parts, but not so much with the rest of it.

What is “I Move Me” ? There is another idea, another way of thinking, that we want to invoke, as Followers, which is the polar opposite of the Lead/er moving the Follower:  YOU, in the role of the Follower, are responsible for taking the initiative to ensure that your technique is spot on. When YOU sense the intention from your Lead that YOU apply YOUR technique to the best of YOUR ability. YOU engage YOUR body and muscles and respond quickly to get from point ‘a‘ to point ‘b‘ in an expeditious manner. This is an integral part of “I MOVE ME“.

“I Move Me” also means that you are actively seeking out options and opportunities, places, where you can invoke an idea without it, is seen as taking over the dance or heresy, pieces of vocabulary for you to go quickly, to invoke ‘better’ technique, to be faster almost to the point of being proactive but without hanging, pulling, pushing, or using tension, resistance, force while at the same time listening to what is being led. Even in spite of being in the Lead’s armpit 95% of the time. Even in spite of Pseudo Close Embrace. Even in spite of the Lead’s compression, constriction, or restriction that makes it difficult for you to perform the Follower’s Molinete or Traveling Ochos in Close Embrace. Even in spite of all of that. You still want to Move yourself or “I MOVE ME”.

Put simply: You are independently controlled by your own choices. This is not the 1940/50’s of Tango.  The dance is HALF yours. That means you own 50% of what’s going on. So in an ideal world, that 50% must be 100% of your abilities. Not waiting, not rushing, and not independent, but a co-component of the dancing partnership.

In an ideal Tango-world, a Lead suggests, invites, proposes, and the Follower responds quickly, quietly, with control and precision. That, is what ‘I Move Me’ means. Doing it is another story entirely. Nearly every follower has been taught to “wait” for their L/lead, which has the effect of being lethargic, slow, and non-responsive, and as a result the Follower’s response time is slowed. This is less than desirable.

Notation ➤ It should be noted, that this topic is deliberately bypassing the biggest problem that makes “I Move Me” possible: The Lead. See the Tango Topics Opinion below for that. Further, while this revised Tango Truism (#968 vol 3.) can easily sound like it’s Follower Bashing or Leadsplaining, it’s not! See below….

The Tango Topics Opinion: This is a loaded Definition. Let’s dispense with a few things right from the beginning. 1.) Tango Topics does not advocate bashing either role in any way, shape, or form. 2.) This isn’t about perfectionism, so get that thought right out of your head right now. 3.) Nor is this arrogance in any way, shape, or form. Again, dispense with the thought.

The reason that this is a loaded definition is that a lot of Followers will hear this information as beating up on them, and nothing could be further from the truth. The role of the Follower is hard and anyone that says any different is either lying or hasn’t done the work themselves. This is hard, blistering, labor. Period. Most certainly the Applied Disassociation stuff will make most male Followers lose their proverbial minds if they haven’t done that kind of work yet, and if they haven’t studied ‘Fred Torture‘, then they’re really in for a surprise.

“I Move Me” is at once about alacrity, and expedience, as much as it is about taking the emotional hyperbole component out of the dance, and putting it in it’s rightful place. And where’s that ? When it has been earned! Suffice it said, the concept and practice of “I Move Me” is about telling the Female Follower that exhorts and wallows in the belief that the dance is about ‘feelings’ and ’emotions’, and does nothing to work on their execution of their technique and then sits there and wonders why Lead after Lead refuses to dance with them at Milongas, and then complains about it, has a rude awakening coming. Put another way, you can not expect to magically speak a foreign language after 10 minutes of study. It’s not going to happen. The same is true of Tango and yes that includes the weekly hour-long classes that you’ve been taking for about a year or so. All those classes are really doing for you is reinforcing your habits. Nothing more than that. If you want change, if you want to be a better dancer, then do that by getting into some private lessons with an instructor that will drill you on your foundation. You don’t need steps, patterns, and figures. Figures are useless to you. You’ve had enough of them. What you need is drilling down deep on foundation and then learning more than a few exercises that will reinforce those ideas. This isn’t about social dancing, this is about pulling apart your dance, pulling apart your foundation, your structure, and rebuilding YOU from the ground up. However, following this method will not change the dances that you get. Not immediately, but there will be a change, mostly in you, in who you dance with and why. For a real change, you’ll need to employ a slightly different methodology.

The Pink Elephant In The Room: You can’t talk about this stuff without mentioning the biggest problem that makes I Move Me impossible. An impediment to the Follower doing their 50%: The L/lead. The reality is that a good portion of Lead’s blame their Followers for them not reading the Lead’s mind, while being stuck in the Lead’s Armpit, as they’re being asked to perform the Follower’s Molinete, all the while the Lead squeezes the living daylights out of them. Yup. That works. NOT! That’s reality. The fact is that a good number of Leads are unaware that they’re even doing this. And even if you tell them that they’re doing it, 2 steps later, they’ll go right back to doing what you told them not to do. Why ? Because it’s comfortable and it’s all they know. Change, in this instance, is not going to happen after 10 seconds of feedback. Change will only happen after multiple, multiple, multiple sources remind, display, and show that Lead what’s really going on, and even then they have to want to change, to see that squeezing the living daylights out of their partners is quite literally working against them. And what’s worse is that while the Follower knows what’s going on, they won’t say anything about it. Neither role has learned how to give constructive, clear, clean, and detailed feedback that doesn’t blame or shame the other partner to help them improve.

Putting a nice bow on this, “I Move Me” is about speed, responsiveness, and really cleaning up your foundation.