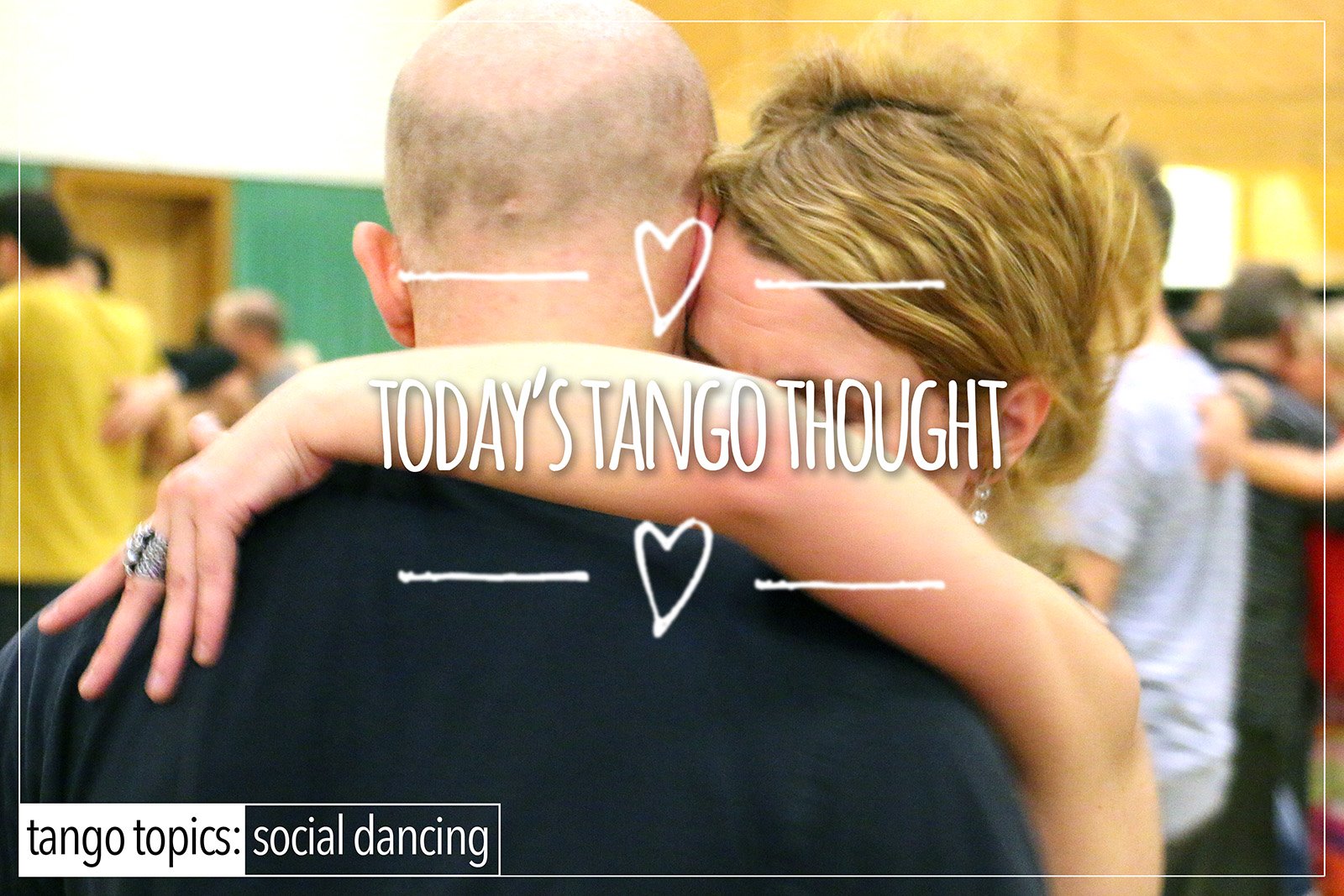 “Connection” is a wonderful idea.

We like to believe in the romanticism of this word, and all that it implies, which is as it turns out a considerable amount.

However, the word itself, from a Tango perspective, has been beaten up and bruised that it more than likely has lost its original intent. When you say the word to someone it could mean any one of eight (8) different things as it relates to the dance. However, this is not a definition of the word, for that please see the Tango Topics Definition of the word “Connection“.

The Fallacy that Today’s Tango Thought is talking about refers to the belief that somehow the physiological construct of someone’s embrace, or their walk, or their interpretation of the music is complimentary (or not) to the clarity of what was intended. Which, and here’s the rub, creates the illusion of safety, security, understanding, couple gestalt, co-dependence, and most of all intimacy. This is the fallacy.

To be fair no one can create those things, it is a perception that we all have to feel wanted and understood. It’s part of our basic group human nature that goes back thousands and thousands of years that has not left us, nor will it ever. It’s part of the reason that Tango is a social construct. A rigid, highly structured, social construct but a construct none-the-less!

Is this fallacy desirable ? No. Are you going to engage in it anyway? Yup. Why ? Because the fantasy is far easier to subscribe to than the reality. The reality is that you’re wobbling all over the place, that your embrace is insanely compressive, that you hang, you push, you pull, and you’re completely unaware that you’re doing these things, constantly. That’s the reality. And if that sounds like ‘bashing’, or perfectionistic language, then you’re missing the point entirely.

The point: While you can engage in the fallacy all you want, the realities are still going to be there until you clean up your issues. Once you do, and this is the part you’re really after believe it or not, then the ethereal constructs that you seek will be even more elusive to you, more so than you can realize. And you will continue to believe or delude yourself in the pursuit of the fallacy of ‘Connection’ that this is Tango, and it’s not. There is something far greater than you can possibly conceive of in the waiting for you if and only if you remove your issues from the equation.

registration is free, costs nothing, and takes 2 minutes.

Have you seen any of our Foundation Series ? It’s over an hr (8 videos) of Foundation Technique covering your Extensions, Feet, Posture, Embrace, and the beginnings of your Walk, and much more…. 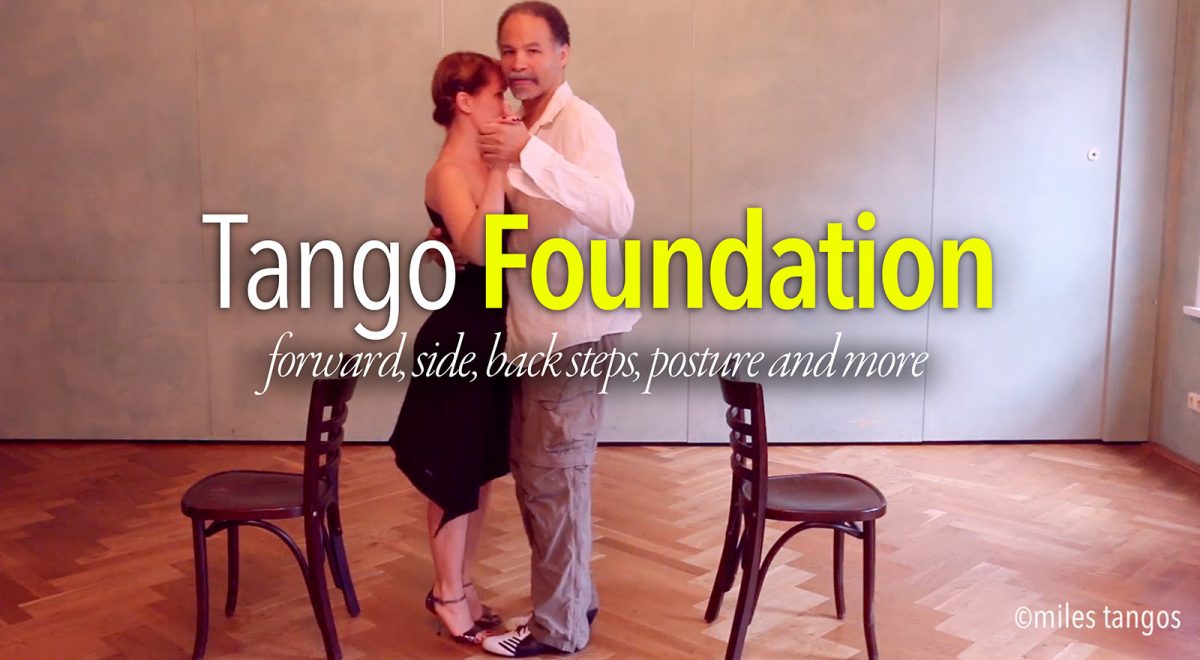 milonga madness and a gold subscription together = 🙂

Register (Free Stuff!!) or Subscribe (Cool Stuff!!!) to Go Deeper with your Dance!